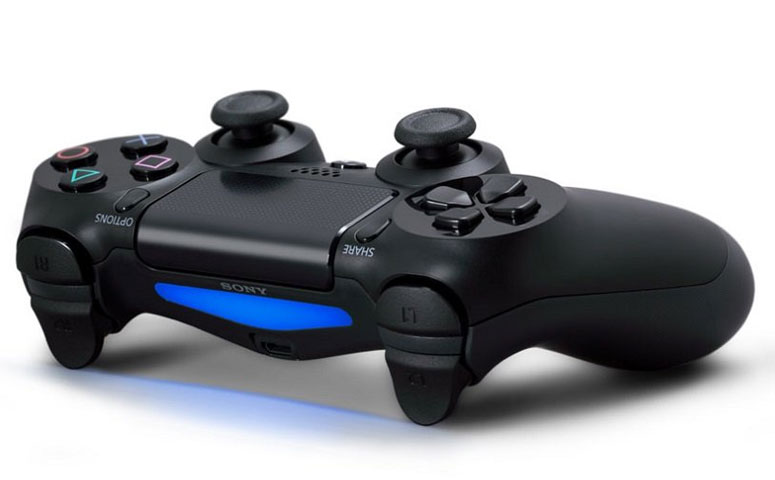 Booyaaaahhhh!!!!!!! That’s pretty much the shout of excitement that you will probably let out when executing the perfect headshot in Battlefield/COD or killing that breakaway spin dunk in the NBA2k series. When it comes to gaming on the PS4, accuracy is super important, that is why it is absolutely essential that you have a controller that is not dirty. But let’s face it, dirt is all a part of gaming, as dust, grime and grease can always build up over time if your controllers are not cleaned on a regular basis.

The good thing is, I will give you a step-by-step process as to the best methods to not only clean the PS4 controller, but also the best ways to make sure that you do not end up with sticky buttons or analog sticks.

If you are up to date with your cleaning, all you really need to do is wipe off your PS4 controller with a lint free cloth. This should be able to clean off a lot of the grime and dirt with ease. If you do it religiously after playing, you really would not have to worry about the steps below, as that is for people who have massively dirty controllers.

Getting Rid of the Dirt: What You Are Going to Need

Everything that you are going to need to clean your PS4 controller are all easy to find and pretty inexpensive. You really do not need to spend a lot of money to get this job done.

Things you will need

It is recommended that you start with your buttons first, just because they generally will have the most dirt and grime on them and you just want to get everything out, before you do a total cleaning up the entire controller. Also, if you happen to be dealing with buttons that stick, that generally is a result of dirt buildup after hours of play.

So now that you have finished cleaning the buttons, the next step with dealing with the PS4 controller, is to clean the analog sticks. This is a very quick process and you really won’t need to spend a lot of time doing this.

Final Step is Clean the PS4 Controller Itself

The last thing that you are going to need to do is really take the time to do a thorough cleaning of the entire controller. You have already tackled the buttons and analog stick, so it is just to get the dirt and grease from the many different crevices and joints that can be found on the controller.

I am pretty sure some of you may be surprised at how much gunk had built up on the controller and seeing that can be pretty disgusting. To ensure that your PS4 controller is always performing at its ultimate best, try and clean it on a regular basis. Cleaning only takes a couple of minutes and the good thing is when done, you will not have to worry about sticky buttons or your analog sticks getting stuck.

The Best Way to Clean Your XBOX 360 Controller