Home >> Food >> How to Freeze Food >> Can You Freeze Cooked Shrimp 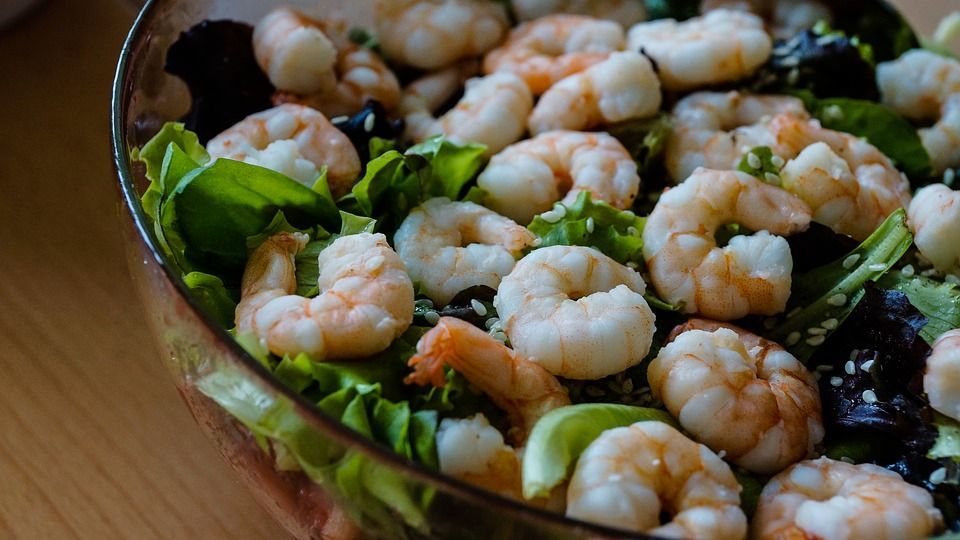 Can you freeze cooked shrimp? The answer is yes. Shrimp can be frozen both raw and cooked, and also shelled and unshelled. Freezing cooked shrimp however does affect the taste and appearance of the finished dish. This is why seafood experts recommend that shrimp be frozen raw whenever possible. The preparation and cooking time for raw shrimp is pretty minimal, so if you’re looking to freeze cooked shrimp as a time or energy saver then it’s just not worth the time or effort. If this is not your reason however, then continue reading for the best tips for freezing shrimp.

If you are caught in a situation where you’ve over-estimated your family’s dinner needs and whipped up a batch of shrimp that was indeed too large, then freezing the leftover portion is a very practical solution. Maybe you ordered Chinese and was lucky enough to get an extra shrimp or two, again popping them into the freezer for eating at a later date is a great idea. Even if you just want the option of a ready to go frozen dinner, then freezing cooked shrimp is a great idea for you – as long as you don’t mind a possible downgrade in overall taste.

How To Freeze Cooked Shrimp

Cooked shrimp can be frozen plain, with added vegetables or in a sauce – depending on the initial mode of preparation that was chosen. To preserve freshness and to prevent the shrimp from going limp, freezing should be done as soon as possible after cooking. After allowing the cooked shrimp to cool, follow the steps below for the best results.

To do this, place the prepared shrimp in a single layer on a tray or large dish, and pop them into the freezer for about 15 minutes or until they begin to harden.

Remove the chilled shrimp from tray or dish and place them in a large freezer bag. If shrimp was prepared with vegetables, drain excess liquid, then scoop these vegetables into the freezer bag as well and remove the excess air. Ensure that the bag is tightly sealed or use a vacuum seal if you have one available.

Note: For shrimp that was prepared in a sauce, place the shrimp along with the added sauce into an airtight container and seal before placing into the refrigerator. No chilling is necessary.

Like other frozen cooked meals, it is best to thaw frozen shrimp in the refrigerator and not at room temperature. The defrost time will vary based on the amount of shrimp that was frozen and also the length of time the item was frozen. Thawing overnight or at least for six hours is recommended. If the intended meal for use in a stew or gumbo, then the shrimp can be added directly to the pot without being thawed first.

Frozen cooked shrimp is estimated to be good for up to three months as long as the temperature is kept constant at 0° F.

Can You Freeze Bell Peppers?

Can You Freeze Spinach?

Can You Freeze Ricotta?

How to Freeze Pesto: A Quick Guide That Gives You Step-by-Step Directions