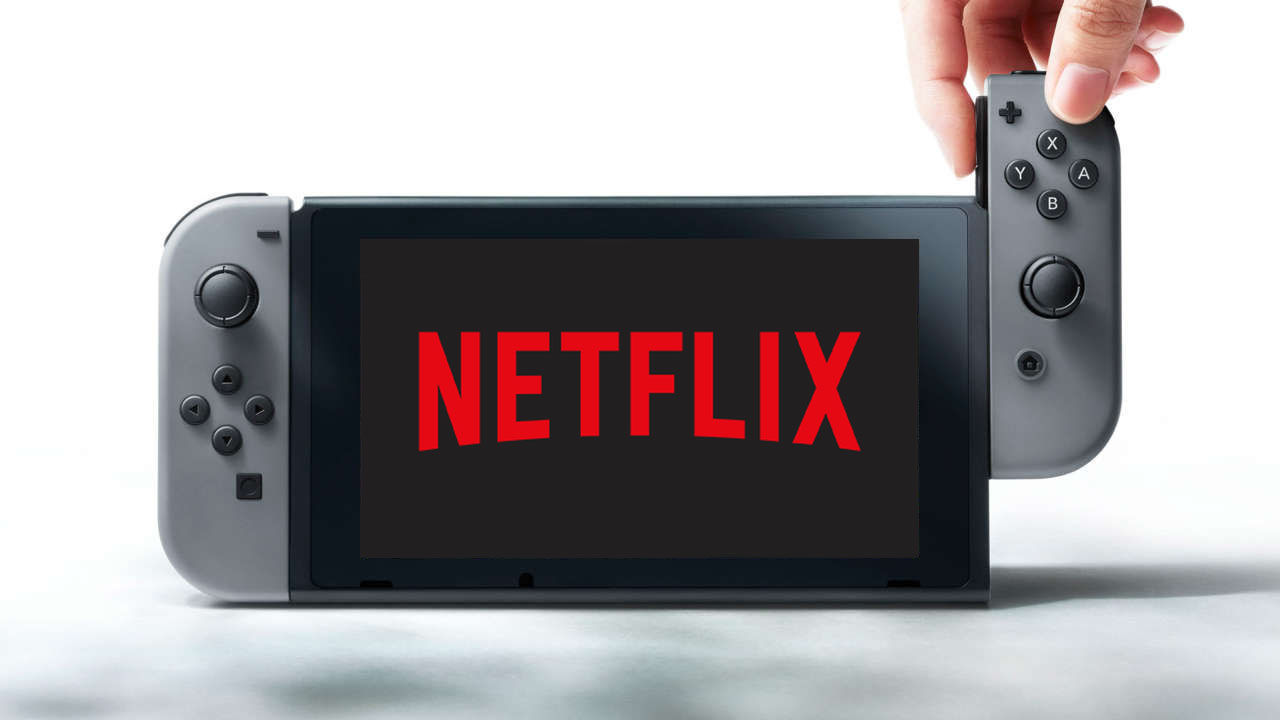 The Nintendo Switch is one of the best gaming systems you can own right now. This portable gaming machine allows you to play some of the best video games on the market right now.

If you have or planning on getting one, I know many of you want to know if Netflix is on the Nintendo Switch?

Is Netflix on the Nintendo Switch?

I know that sucks big time, not being able to stream Netflix on your Nintendo Switch. It seems that this was very specific by Nintendo, as they wanted the focus of the system to be about gaming and not anything else.

Will the Nintendo Switch Have Netflix in the Future?

While Netflix is currently not available on the Nintendo Switch, there is a strong possibility that it will be available in the future.

In 2017, Reggie Fils-Aime, president of Nintendo of America, did an interview with the Washington Post, where addressed the lack of streaming services on the Switch.

“We’re talking to a range of companies about other services, companies like Netflix, Hulu, Amazon – things that will come in time.”

So, hearing from the President of Nintendo himself, he did say that services like Netflix will be available. He did not give a definite timeline, but it is something to look forward to.

Another top-ranking official at Nintendo of America, Kit Ellis, senior public relations manager also explained at the Nintendo Switch launch, the reason why many of the popular streaming apps were about available.

“At launch we are really trying to be clear that this is a gaming device first, so you’re actually not gonna see a lot of that at launch. It doesn’t mean that it’s not going to come later on, but it likely won’t be there at launch.”

As you can see there, Netflix has a strong possibility of ending up on the Nintendo Switch. There is already Youtube and Hulu officially available, so Netflix and others should follow soon.

Does the Nintendo Switch Have Spotify?

The Best Way to Clean Your XBOX 360 Controller