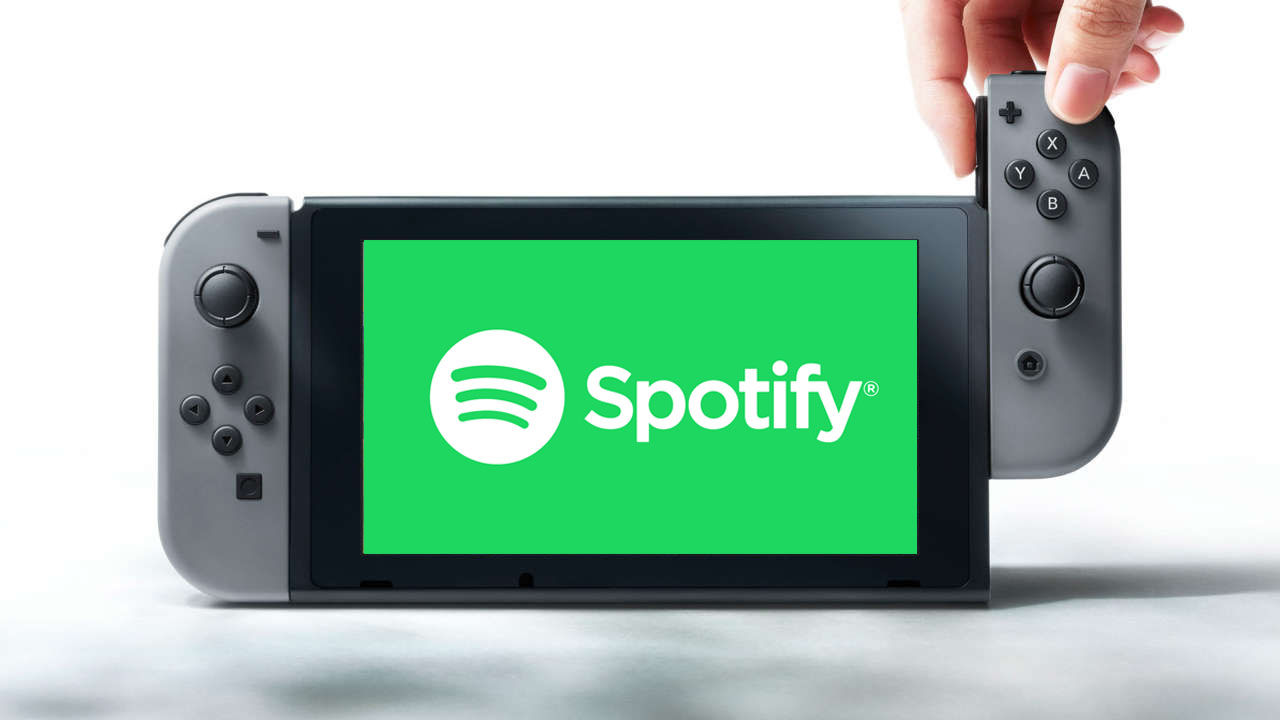 The Nintendo Switch is one of the most popular gaming systems on the market right now. Its portability has made it an instant hit, along with the amazing catalog of games that are available for the gaming system.

With it being such a great gaming device, some of you probably want to know if Spotify works on the Nintendo Switch.

Spotify and the Nintendo Switch

If you are looking to use the popular streaming service, Spotify, on your Nintendo Switch, then you are out of luck. At the moment, the only streaming services that can be found in the Nintendo eShop are YouTube and Hulu.

Not being able to stream your favorite songs, while you put in work on Super Smash Bros. Ultimate is a major bummer.

Will the Nintendo Switch Have Spotify in the Future?

There is a big possibility that you will be able to stream Spotify from the Nintendo Switch, sometime in the future.

There is no set date, but at the launch of the gaming system a Nintendo spokesperson highlighted the plans for additional functionality tethered onto the Switch.

Kit Ellis, Nintendo of America senior public relations manager, spoke with Business Insider in 2017, highlighting the absences of streaming apps at the launch of the Switch.

“At launch we are really trying to be clear that this is a gaming device first, so you’re actually not gonna see a lot of that at launch. It doesn’t mean that it’s not going to come later on, but it likely won’t be there at launch.”

The Nintendo of America president, Reggie Fils-Aime, backed up the above statements, when speaking with the Washington Post. He stated that

“We’re talking to a range of companies about other services, companies like Netflix, Hulu, Amazon – things that will come in time.”

So as you can see, there are plan for Spotify and other streaming apps to be on the Nintendo Switch, there just isn’t a definite timeline.