If there is one game that is going to be loads of fun on the Wii, it would have to be boxing. There are not many boxing games to choose from, but out of the few, there are quite a few gems that in a boxing fan to have for of the system.

So without any further ado, I present the best boxing games for the Wii. 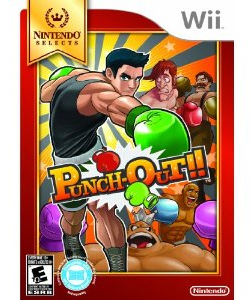 If you were a fan of the original Mike Tyson Punch out, then you are going to love this new and updated version for the Nintendo Wii. It has all the lovable characters from the original game, so you know that in itself is going to be tons of fun. The gameplay is the same as the original; the only difference is that you are using the Wiimote to punch. There is a reason why this is a reason why it is a top seller, just because it is fun, fun, fun! 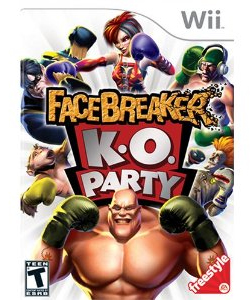 Facebreaker is a boxing game where you were going to have hours of fun playing it. It is a great game to play with friends and it has so many different options available. It is not overly complicated and anybody can pick up and play. This makes it worth the money, plus more.

Victorious Boxers Revolution is a fun boxing game to play. It may not be the best looking one out there, but the form factor of the game makes up for that. It is a great game to throw on if you are having friends over and if you’re looking for a way to have an enjoyable night, then this is the way to go. 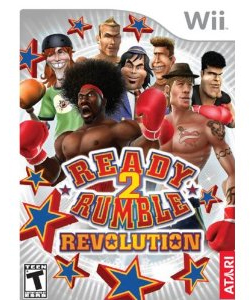 Ready 2 Rumble was a smash hit on the Sega Dreamcast, however this is not the case on the Wii. The control’s do not recognize your swing and whatever moves you try to pull off tend to be kind of impossible. The game is just broken and there are much better boxing options available. It’s such a shame that this game did not live up to its name, as it was such an awesome box in game on the Dreamcast. 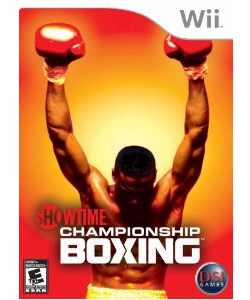 For a game that has so much potential, Showtime Championship Boxing sucks. The game has great graphics, but the gameplay is downright atrocious. The Wii sensor has a hard time picking up your moves and you will probably break your television screen out of frustration with this game. The game is just bad. If you’re looking for a great boxing game, stick with the ones that I mentioned above this. 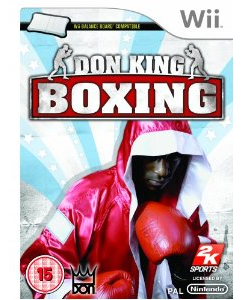 I honestly do not know which one is better; Don King’s hair or this boxing game (If you don’t know Don King’s hair is awful). This game is pretty average and I definitely wouldn’t recommend it as a must-have boxing game. The graphics suck the controls are boo boo. This should be a last ditch effort, only if it is available in the bargain bin and being sold for one dollar.