Unless you’ve been living under a rock, you would have come across the super cool and trendy acronym BAE at least a few times in the past month. The trend is most common amongst teens and young adults, and its use is extremely popular, like other words such as ‘AF‘, ‘Yeet‘ and ‘KMT‘, especially via online spaces. One thing to note as well, is that despite BAE being an acronym, it’s most commonly used in the lower case as an actual word.

BAE is actually an acronym that means Before Anyone Else or alternatively Before Anything Else. When the A in BAE is used as anyone, it usually refers to someone or some living thing that is of extreme importance to the person using the term. When the A refers to anything, it can literally be any tangible or non-tangible thing, from food to music to an actual place.

Fun fact: Despite many sources online which claim that bae is actually a Danish word that means ‘poop’, this is inaccurate. It actually means nothing in danish, as it is not a word in Greenland. This confusion arose out of persons using ae as a substitute for Danish æ when they don’t have access to a Danish keyboard. So while Danish ‘bae’ does mean poop, this is not the same word as B.A.E’.

Read More: What Does GOAT Mean? 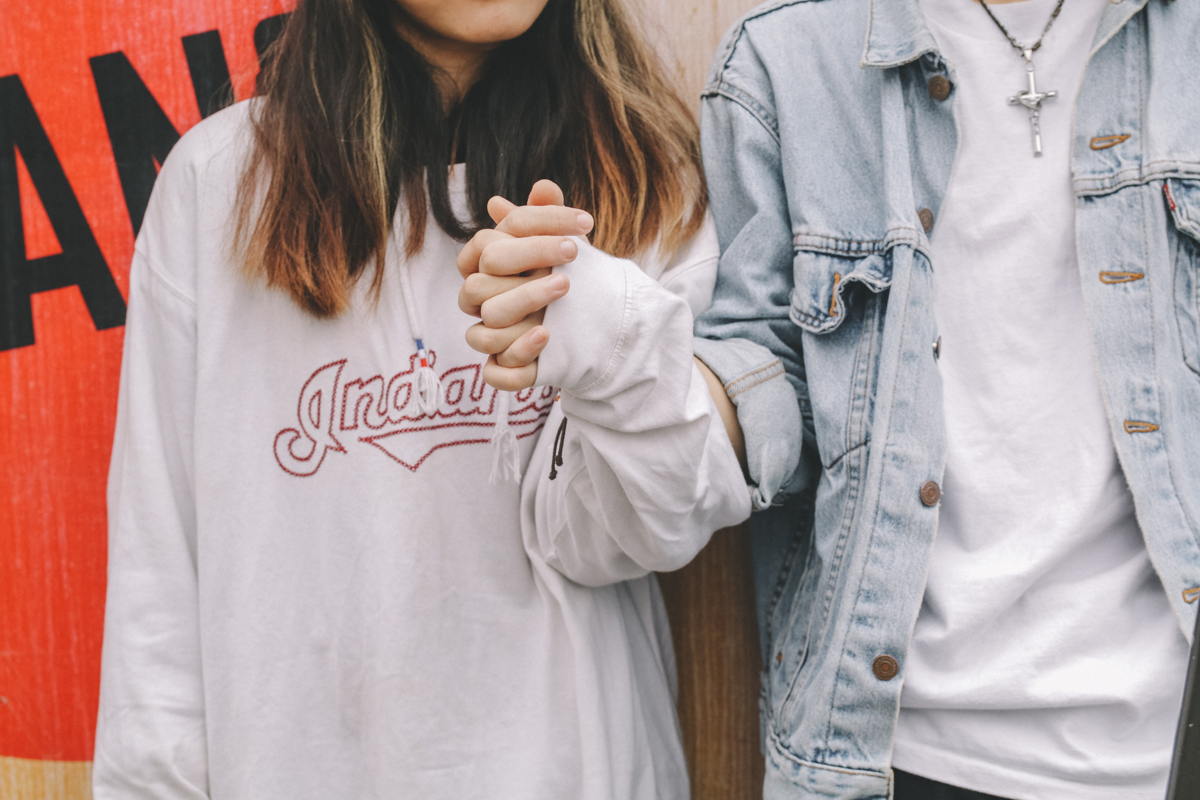 How Do You Use BAE?

BAE is used similarly to a pronoun. This means that instead of using a person’s name, you replace it with bae. Also of note, is the fact that the use of the word my is generally omitted, so one does not say ‘my bae’, simply ‘bae’.

You can use the word to replace the name of a boyfriend/girlfriend, a spouse, a lover, a crush, a child, a pet or anyone considered to be the most important person in another person’s life.

For example, many social media posts will show couples hanging out together with the caption “Spending time with Bae”.

Posting the phrase online has become a sort of rite of passage for members of the younger generation. Similar to being Instagram official (posting your significant other on the social media app), posting Bae is a declaration of the relationship to the public. Likewise, the removal of pictures of “Bae” from social media platforms, can be indicative of the relationship having come to an end.

Read More: What Does SMH Mean?

Rise in the use of the Word

While the word has been around for years, there was a massive surge in its use all over social media and text messaging after 2014 and beyond. This can be attributed to a general growth in the use of social media and messaging platforms. Social media has enjoyed staggering growth over the last five years.  Facebook, for example, has seen more than half a billion new users in the last five years.  Globally, the number of social media users has doubled since 2010 and should reach nearly 3 billion by 2020. With more people logging on, viral trends and acronyms have spread like wildfire and Bae is one of them.

In addition, many brands have latched on to the popular term and created merchandise that has helped to popularize the term globally. 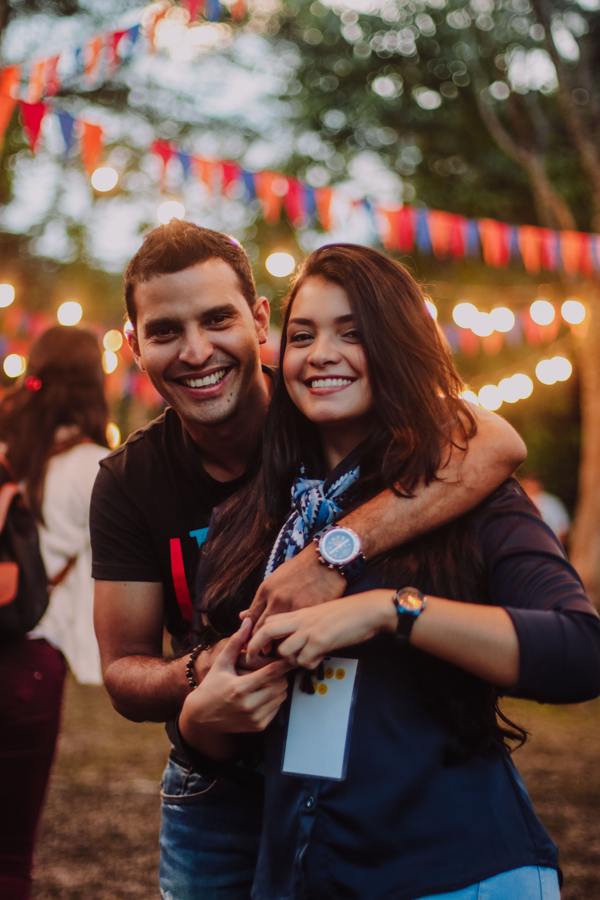 Examples of Using it in Real Life?

Bae is used in daily life as a term of endearment when referring to loved ones. Many couples refer to each other as Bae instead of using terms such as “Honey”, “Babe” or “Darling”.

For example, a female might say “I miss bae so much. I can’t wait for him to get home!” Immediately it’s understood that she is referring to her spouse or significant other.

Additionally, many people use the term outside of the romantic setting. Parents often refer to their kids as Bae to show how much they mean to them.

For example, a mother might say “My son is my bae”. This means her son is the most important person in her life.

The phrase has also become a popular term in the mainstream media. Many artistes and performers have incorporated the word into their music and other productions. One of the most popular uses of the word is probably by international music sensation Pharell. Circa 2014, Pharrell Williams released the popular song “Come Get It Bae”. His use of the trendy word in his song definitely helped to propel the popularity of the phrase and cemented it as one of the cool and trendy words of the 21st century.

N.B. When it is used in spoken word, it is usually pronounced the same way you would say the word bay.