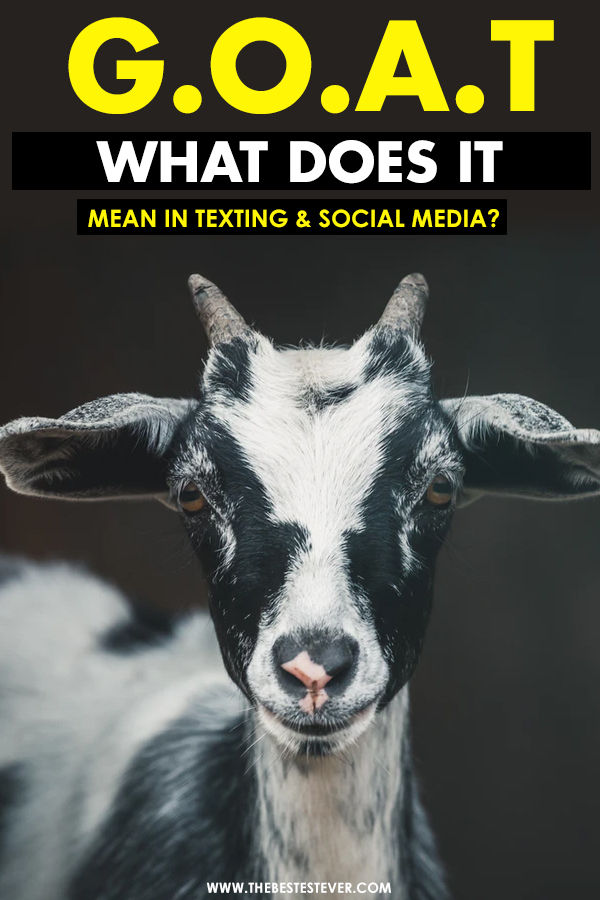 No, your friends are not talking about a farm animal. It would turn out that GOAT is actually a pretty popular acronym used in text messaging, on social media and other aspects of everyday life.

But what does GOAT stand for?

The acronym GOAT means Greatest Of All Time.

Because GOAT is one of those unusual acronyms that is also a regular word in the English language, it might sometimes be difficult to understand when it is meant to be interpreted as an acronym. The fact that most users don’t type the acronym in capital letters also compounds the problem.

But not to worry, here are a few tips to help you spot the difference.

How Do You Use GOAT?

The acronym GOAT is used to characterize someone (or something) that is thought to be the very best in its league or category. GOAT is used as a comparative word, and is similar to the superlative form of adjectives. GOAT is generally reserved for persons who are believed to be undisputed in their fields or industries. That is, no one comes close to their level of prowess, achievements or skills. They are at the top of their games, figuratively and literally in some cases.

GOAT is one of the trendy words like ‘No Cap‘, ‘NP‘ and ‘BSF‘ that became exceedingly popular on social media and on direct messaging apps around 2018. Teens and young adults are thought to have helped popularize its use.

You Might Find Interesting: What Does OG Mean in Chat? 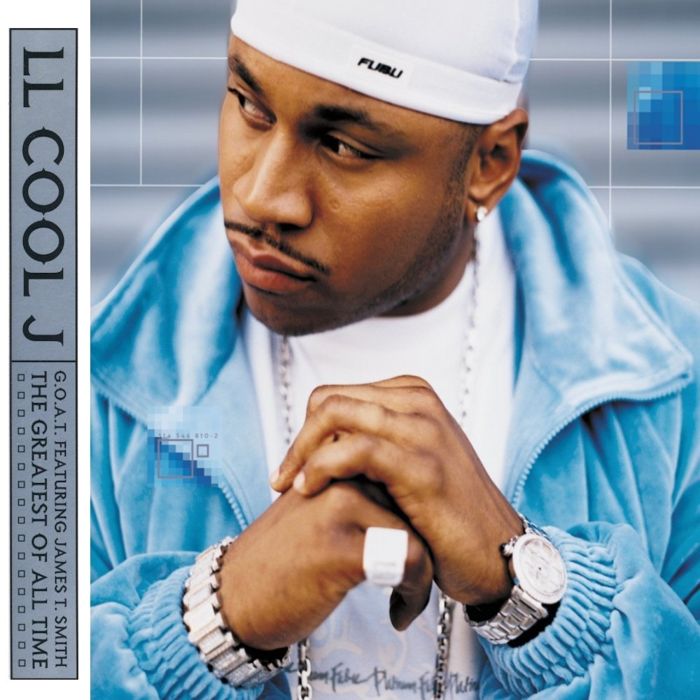 Legend has it, that the acronym was coined by famous rapper and actor LL Cool J. The rapper’s eight studio album was named in homage to the acronym in 2000. The album cover features G.O.A.T written with periods after every letter to emphasize the fact that it was an acronym.

LL Cool J has however credited famous boxer Muhammad Ali with coining the phrase. One Quora user notes that the earliest reference to GOAT as an acronym is that of Muhammed Ali’s wife Lonnie, who incorporated G.O.A.T. Inc in 1992 to handle licensing of her husband’s merchandise.

Despite who coined the term however, it’s use did not take off significantly until social media adopted the term some two years ago.

GOAT is one of those acronyms that has many useful applications in real daily living. One of the most common uses comes about in the description of sporting stars and their performances. For example, following a match where basketballer Lebron James led his team to victory, someone might say “Last night’s game was epic! Lebron is the GOAT!”

Another instance might see GOAT being used to describe a thing rather than a person. For example, two friends out on a dinner date might order a new meal on the menu. Having completed the meal and liked it. One friend might say to the waiter “This new pasta is the GOAT!”

In this case, the user uses GOAT as a way to compliment both the chef and praise the meal at the same time. Obviously, GOAT used in this way is not an objective standard, but an opinion on the thing indulged in.

You Might Find Interesting: What Does Yeet Mean in Chat? 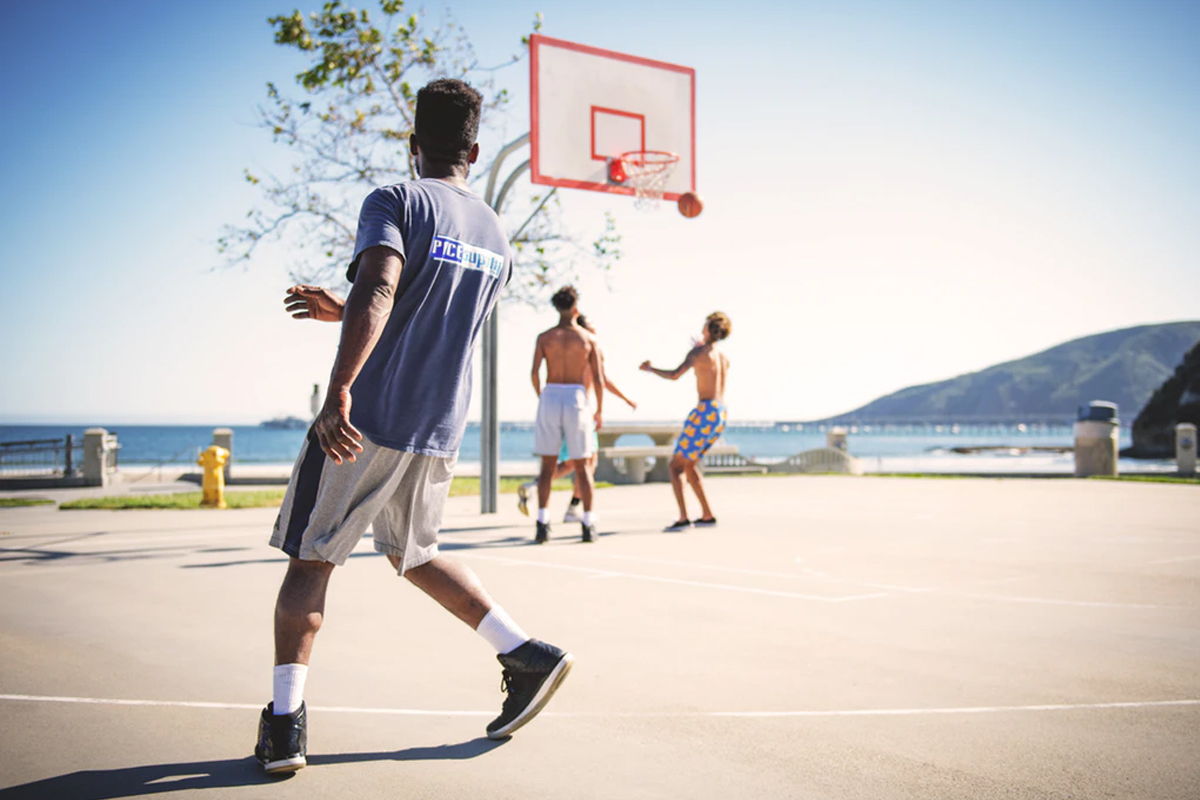 Another example of GOAT is where it is used sarcastically for a comedic or humorous effect. Someone relating a funny story to a co-worker or friend might start off with “I am the GOAT” before telling a funny anecdote where they made a silly mistake or had a monumental mix up that turned out to be funny.

In addition, GOAT has become popular on the music scene in many western countries. Not only do a lot of artistes use the term subjectively as an ego booster, but it has become a popular term used by entertainers in varying genres.

The most common example of this is in music. A search on lyrics.com will produce dozens of songs that have the acronym GOAT in their lyrics. Among them, are G.O.A.T by Eric Bellinger, GOAT by E 40, Eminem’s 2011 hit single G.O.A.T and of course, LL Cool J’s album titled after the acronym.

A quick search on Instagram for the hashtag GOAT will also reveal more than 6.7 million featured posts. Among the posts featured under the hashtag are record breaking runs by the fastest man in the world – Usain Bolt, game winning basketball shots, an exuberant gymnastics by Olympic gold medallist Simone Biles and posts paying homage to the greatest boxer of all times Muhammad Ali.

What Does “NP” Mean? What Does OG Mean in Text, Slang & Social Media?

What Does “SMH” Mean?