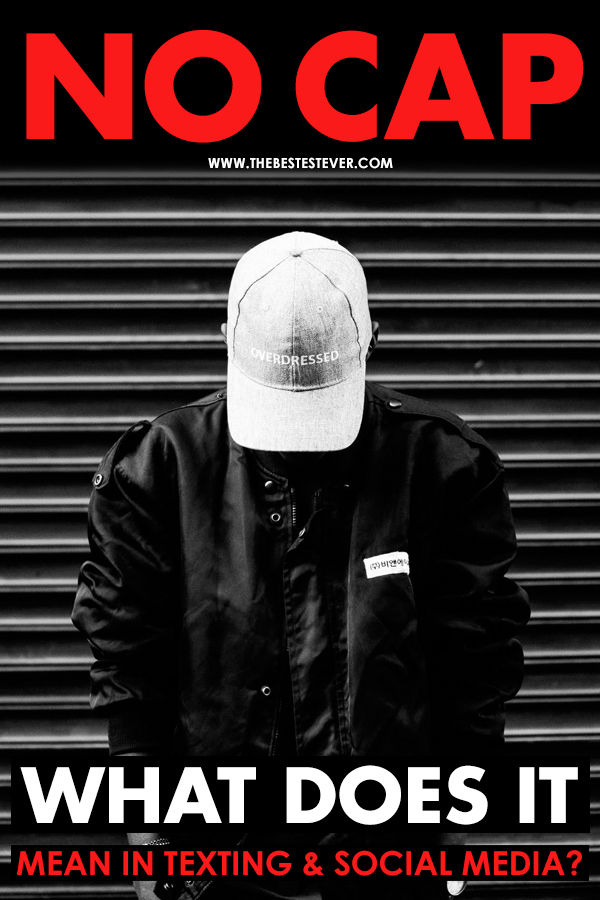 Like the acronyms SMH, BSF & Yeet, No Cap is a slang term like  from the United States that eventually found its way into text messaging and the online sphere.

What Does No Cap Mean in Text Messaging, Chat, Social Media & Slang?

When someone says No Cap in a statement, it generally translates to “No lie” or “On God” which is another US based slang to stress that the person is telling the truth.

On social media platforms, an alternate use for “no cap” can see it being used to mean “no caption needed”, in reference to a statement or image that does not need to be explained. So context is key when using/reading the phrase.

You Might Find Interesting: What Does O.G. Mean in Text? 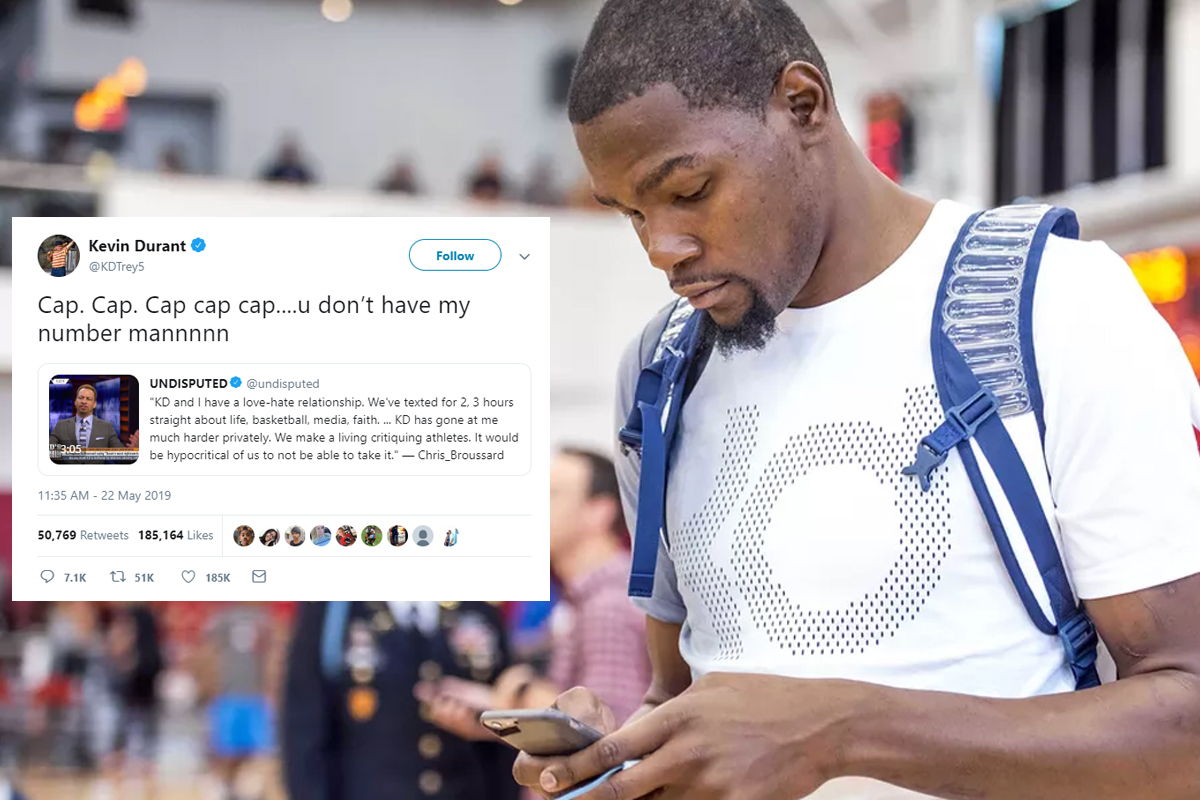 How Do You Use No Cap?

No Cap is most popular among the younger generations that are hip to rap culture. It’s also a phrase that seems to be used more by men than women, and black and Hispanic men more than any other group.

Someone usually uses this after saying an unbelievable statement or asking a serious question to indicate that they’re serious about the issue or statement made.

In text messaging and on other messaging platforms, users sometimes use emojis to represent the term instead of writing it out. In addition, many users forgo the “no” and simply use “Cap” to suggest that someone is lying.

Rise in the use of No Cap:

But where did this phrase come from?

Research indicates that the popular expression is closely associated with slang terms that developed in the Atlanta, Georgia area that is basically the home to hip-hop and rap music. Further research shows that the phrase first appeared on the internet around the year 2012, it appears on Twitter by at least 2012. It was most certainly being used in hip hop and pop culture before then but no one can properly date its origin in general speech.

You Might Find Interesting: What Does GOAT Mean in Text? 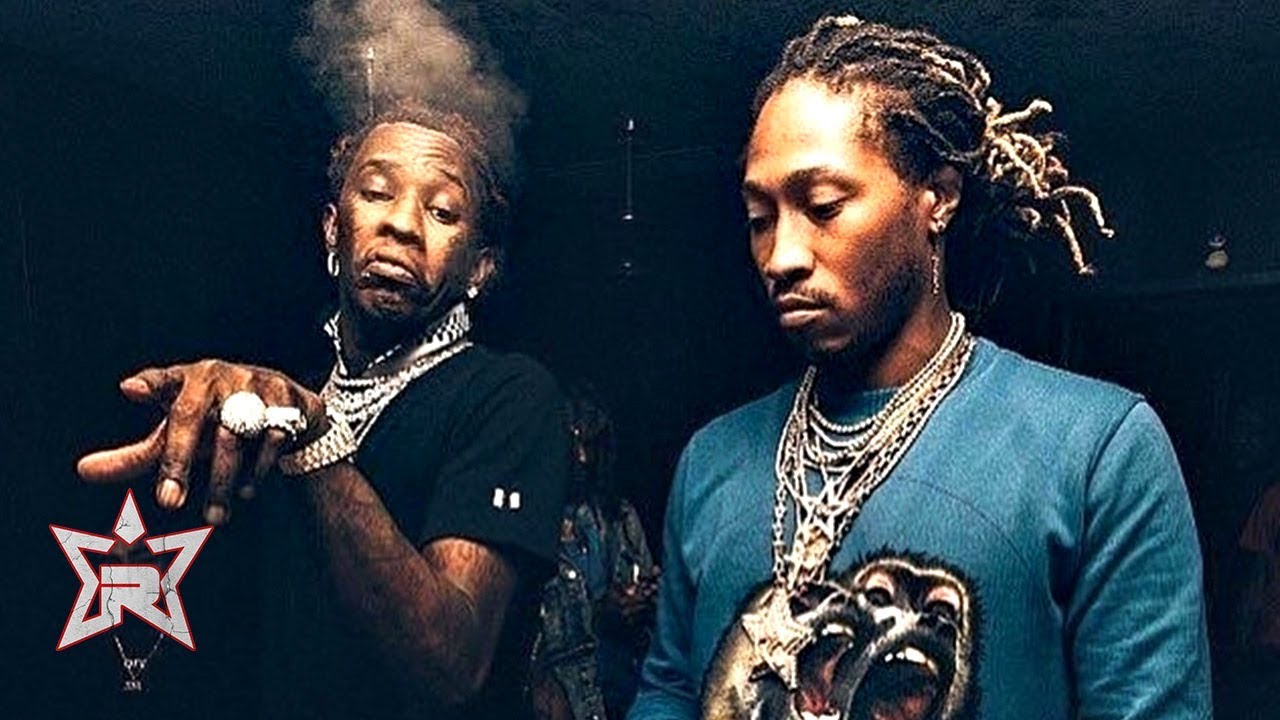 Following its internet debut circa 2012, No cap was even more popularized in 2017 when Atlanta-based rappers Young Thug & Future released their soon viral track “No Cap.” The hit single’s lyrics see the rappers boast about their wealth, fame and all the things they’ve acquired such as expensive brand name clothes, fast cars, and decked out jewelry. They basically say No Cap several times after naming particularly expensive things that they’ve acquired.

Following the release of the rap song of the same name, the word became more popular in the mainstream. Its use particularly skyrocketed on what is popularly called “Black Twitter” (that’s is the ethnic and brown communities on the app).

In 2019, the term and its usage remains closely associated with hip-hop and rap culture. Just recently the rapper Tyga posted a Cap emoji on his Instagram story after a major media outlet released a false story about him hooking up with an ex. This indicates the phenomenon where sometimes no cap is creatively written in emoji as 🚫🧢 or 🙅🏽🧢 or just simply a Cap to indicate someone is lying.

Examples of Use in Real Life:

We’ve already established that No Cap is a term used to establish truth and authenticity.

In this regard, it can be used after any statement to emphasize its authenticity.

For example, one might say “I just lost my wallet, no cap” or “I used to dream of being a dancer when I was younger, no cap”.

In addition, the phrase “No cap” can be used for showing emphasis, similarly to using the words “literally” or “no joke.” In this regard, no cap is used when the statement might sound outlandish or exaggerated, as a means to emphasize that he person is being serious. For example, one might say “I just won a million dollars in the lotto, no cap!”

Finally, the word has also evolved in its usage as a way to brag or ‘flex’ about how great someone thinks something or someone is.

For example, a Jamaican national might say “Jamaican food is the best ever, no cap!” Technically, the person could not have tried all the different foods that exist from other cultures, so this is just a humble way of bragging about their own culture’s food.

What Does ‘OG’ Mean?

What Does BAE Mean? What Does “AF” Mean?