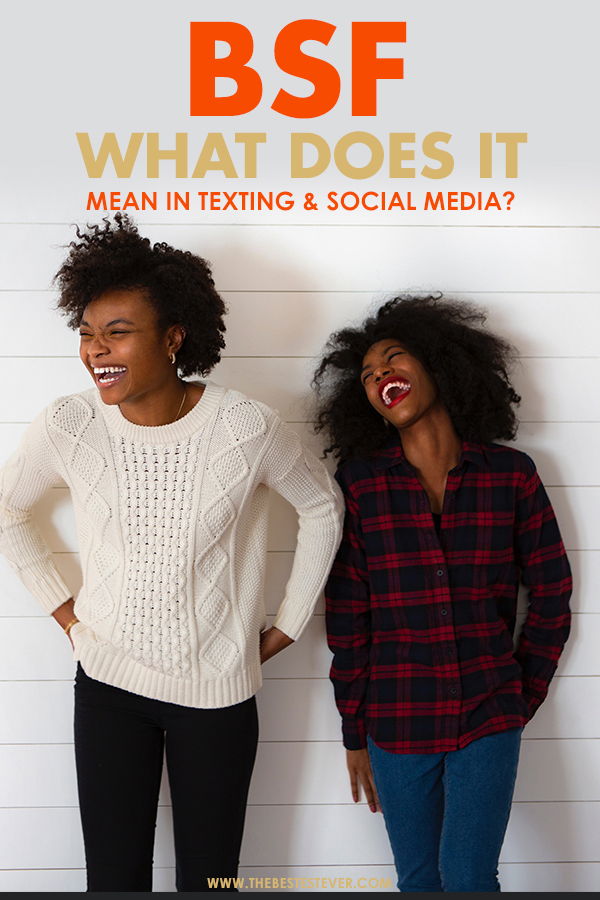 BSF is one of those acronyms that derived from another commonly used one. It is a recently developed variation of the acronym ‘BF’ which means best friend.

The letters in BSF stand for Best Sister/Friend or Best Sibling/Friend. This essentially means a BSF is someone that is not only a best friend but is considered family.

So, a BSF is a best friend that is as close as a brother/sister.

N.B. There are several other meanings for the word, so context is key to determine if it is in fact being used to refer to a best friend type situation. For example, in some chat rooms BSF can mean “But Seriously Folks”, which is a term used to bring the conversation back to the point after a joke or light hearted banter. 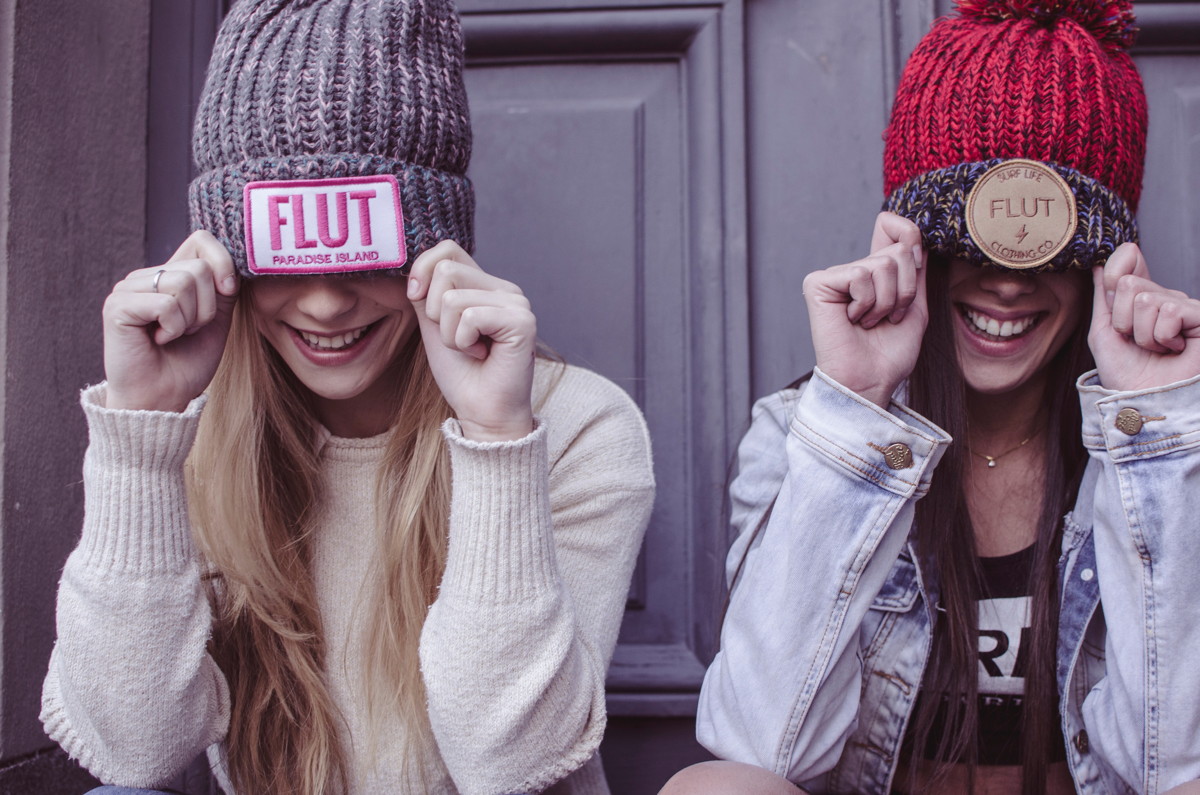 How Do You Use BSF?

The acronym BSF is used in pretty much the same way that BF is used to indicate a bond of friendship.

Unlike acronyms like NP, No Cap and AF, the word is not as popular among all demographic groups. This phrase is most popular among tweens and teens.

Rise in the use of the word:

BSF is not a very popular acronym. If one were to carry out a random poll, it’s likely that the majority of respondents would have no idea what the phrase means.

No one really knows when it first came about, or when it was first used in the context of a best friend who is like a sibling. Despite where it came from, it’s definitely one of the acronyms used by younger generations across platforms such as Snapchat, WhatsApp, Facebook, Twitter, and Instagram.

BSF is generally written in capital letters, but in some cases it is written as lowercase. This, however, does not alter the meaning when it’s used in online and social media contexts.

You Might Find Interesting: What Does Yeet Mean in Text? 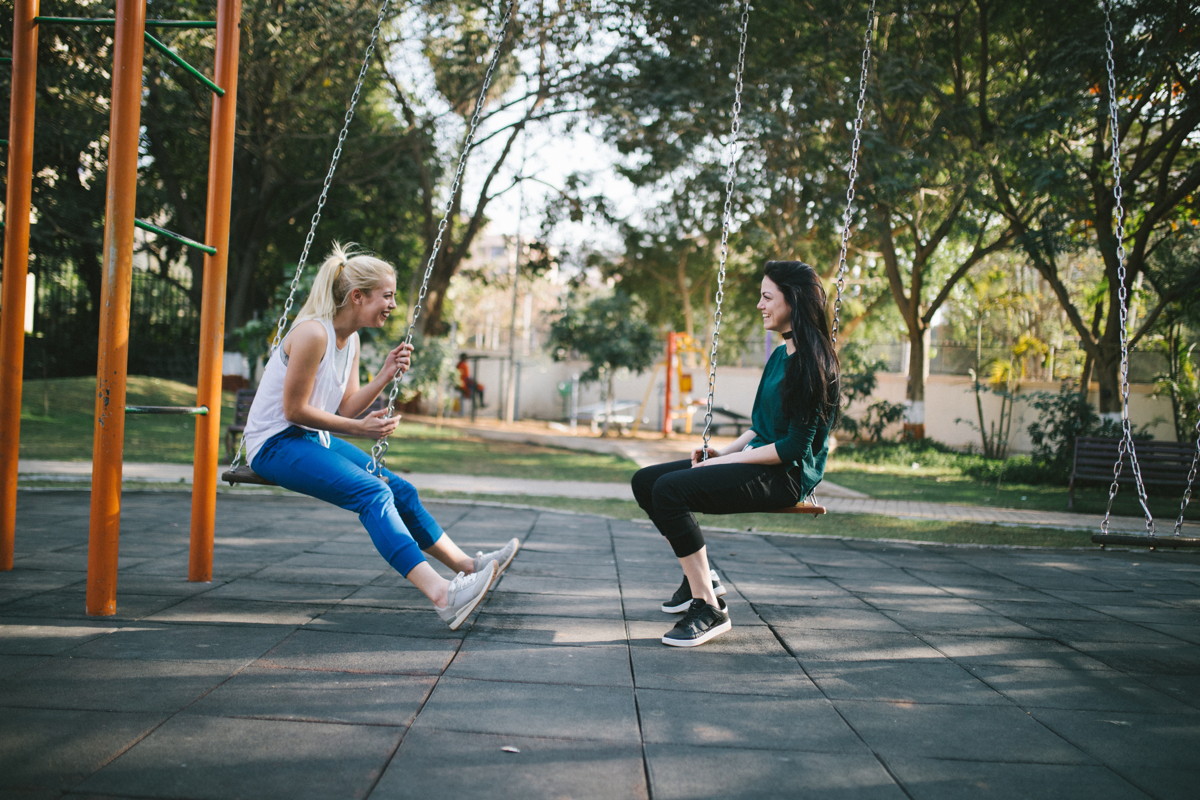 We’ve already established that BSF is a term used to characterize a sisterly (or brotherly bond).

For example, someone might write a message that says “I love my BSF so much. She is my rock.” The word in this case is the ever present friend. Alternatively, an outside observer might say “Amanda and Narissa are definitely BSF’s.” This statement would characterize the close bond shared between the girls.

In other cases, the word can be used by itself as a stand-alone statement. This usage is generally observed on social media where it’s used as a photo or video caption. For example, a user might caption a photo of her and another female “BSF’s”. In this instance, the acronym on its own conveys the relationship shared.

A search for the hashtag BSF (that is #BSF) on Instagram will reveal more than 303,000 posts. Alternatively, a search for the hashtag #BSFGOALS on the same site will reveal over 19,000 posts. Among the featured posts are videos of friends performing coordinated dance routines together, playing instruments together, wearing matching clothing and generally participating in other coordinated activities.

What Does KMT Mean

What Does GOAT Mean?