Skip to content
As cell phones have evolved, texting has become an integral part of everyday life. With texting, has come the evolution of text language that is continually changing. One of the most commonly used text acronyms is SMH. If you’re wondering what the acronym means, then you’re in the right place.

What Does SMHMean in Text, Chat, Slang & Social Media?

The letters in SMH actually stand for: Shake/Shaking My Head.

SMH is one of the trendy words like bae, NP and AF, which are associated with internet messaging and texting. It is one of those acronyms that have come to symbolize an array of emotions. The use of SMH is most popular among tweens, teens and young adults.

How Do You Use SMH?

When it comes to acronyms, there is really no strict guidelines for their use, since they are technically not a part of approved language. While many persons type SMH in caps, most users tend to type the acronym in lowercase.

SMH is technically an emotive verb. Users generally use it in text messages, DMs, slang and social media posts to express the similar physical action of literally shaking ones head in disappointment, to show disagreement and disbelief.

SMH might be used as a response to a particular behavior by an individual, an actual event or more generally the state of a situation.

It’s important to note that the word can be used as a stand-alone statement or in a sentence. SMH is simply a quick way of expressing and emphasizing emotion that may not be able to be conveyed in any other way via the online space. Besides, it is a lot easier to say S.M.H than to type out an emotionally charged message explaining how disappointed you are in a situation or individual. 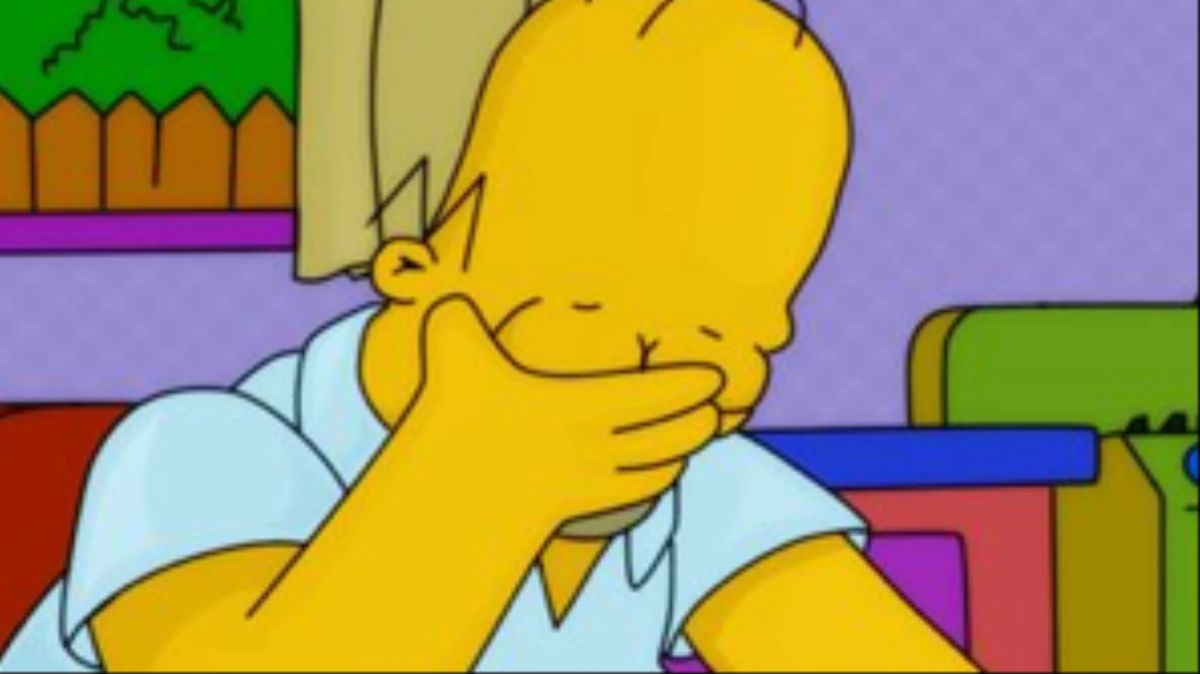 Rise in the use of the word

As is the case with a lot of slang terms that had their origins on the internet, exact origins of the use of SMH are unclear, but most sources place the term’s origin circa 2000. SMH was first entered on the popular online dictionary website Urban Dictionary in 2004. Following this initial recognition, its use can be seen on Twitter around the year 2007, and later on Facebook.

While the word has been around for years, there was a massive surge in its use all over social media and text messaging around 2012. This may be attributable to growth in general social media and messaging platform use around that time. Social media has seen profound growth over the last five years and so too has acronyms. Worldwide, social media users have probably doubled since 2010 and should reach nearly 3 billion by 2020. With more people logging on, viral trends and acronyms have spread like wildfire and like yeet and no cap, S.M.H is one of them.

Simultaneously, big brands have caught on to the use of SMH and other trendy terms, creating merchandise that has further launched terms such as SMH into the history books.

The use of SMH can be observed in many areas of regular life. Social media is one of the most common. The hashtag SMH on Instagram has more than 5 million posts.

Among the posts featured under the hashtag is a skit where a student reminds a teacher of homework that was assigned for the day. The reaction from students who haven’t done the assignment perfectly captures the essence of the acronym.

Another indicates disbelief at the cost for a popular clothing item being sold by a popular high end clothing retailer.

The majority of users online, utilize SMH to indicate disbelief. For example, one user made a tweet noting that his favorite athlete had lost the 100 meters race at the 2019 World Championships. He added SMH at the end of the tweet to further symbolize his disappointment:

SMH is also a popular term in mainstream music and other media. Since the emergence of the term, many artistes and performers have incorporated the word SMH into music and other viral productions. For example, in his 2010 song ‘Battle of the Sexes’, Ludacris uses the word several times. Similarly, Kanye West uses the phrase in his hit single Sin City which was released around 2012. And pop sensation Miley Cyrus further catapulted the use of the acronym into mainstream popularity in her viral single Bangerz, which was released in 2013.

What Does BAE Mean? What Does “AF” Mean?

What Does BSF Mean?